Another one for 98Z 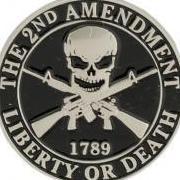