Can't wait to see you there! 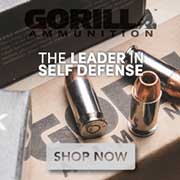 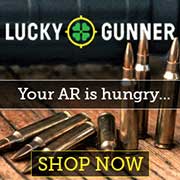 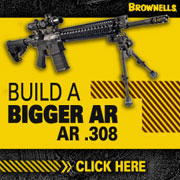 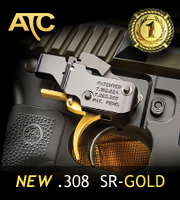 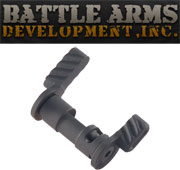